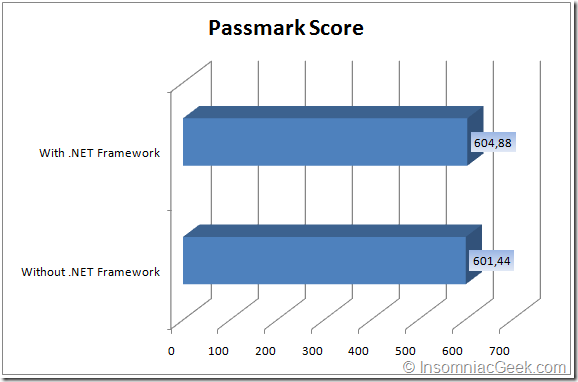 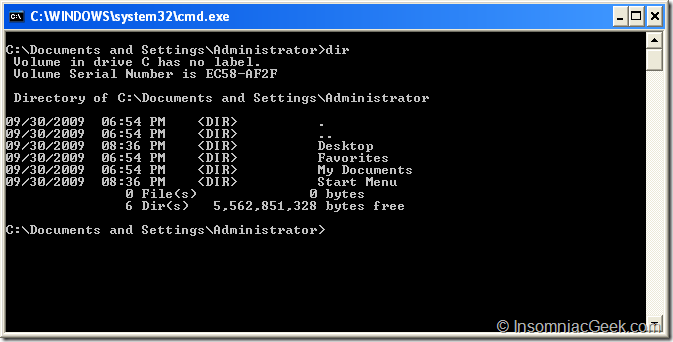 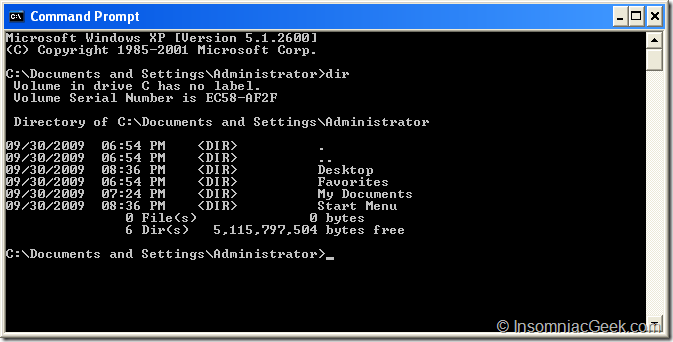 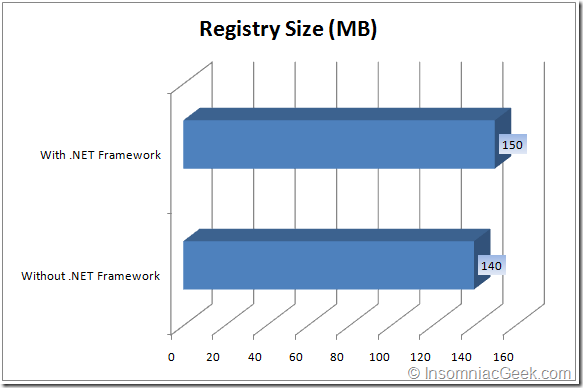 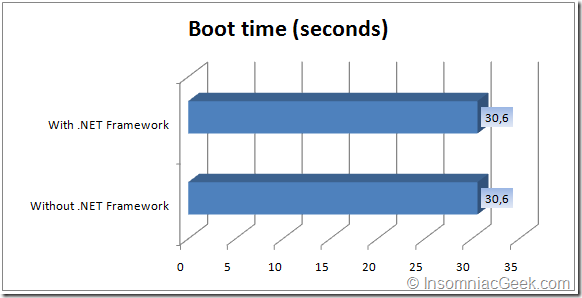 So, on my laptop, a HP 8510w running Windows Vista Ultimate x64, I did enable the advanced performance option in the Policies for the disk: 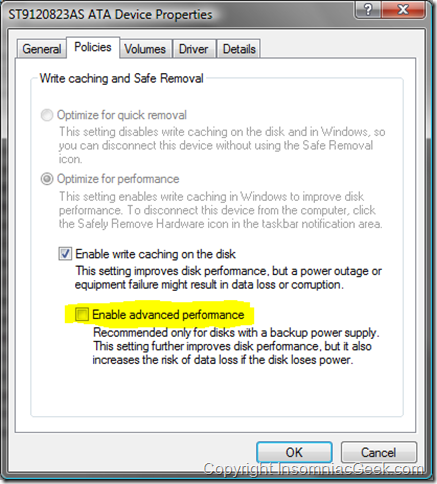 What I hoped for was a blasting performance increase that would blow me away.  I enabled it and let it on for a couple of weeks. To my disappointment, I didn’t notice much of an improvement. So today, I disabled it back to default. And let me say this: the performance now is a lot better. Everything is snappier, program starts quicker, everything feels a lot smoother.

I didn’t expect that.

So, really what’s the deal here? Maybe this explains a lot.

My suggestion is to let it be disabled.