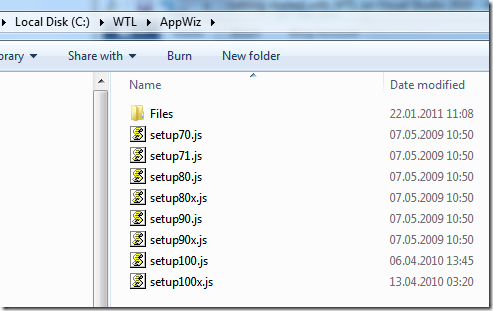 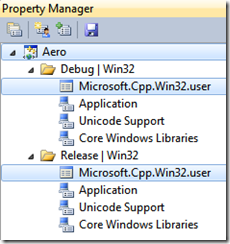 4 thoughts to “Getting started with WTL on Visual Studio 2010”